A Spectrum of Advice
In the telecommunications industry

Kolodzy Consulting began in 2004 with the understanding that the telecommunications world, both for the government and commercial uses, has changed.  Telecommunication ventures must include technology, policy, and economic strategies if they are to be successful in the 21st Century.  Kolodzy Consulting is poised to assist clients in navigating these complex areas to a successful conclusion

Expertise with these agencies 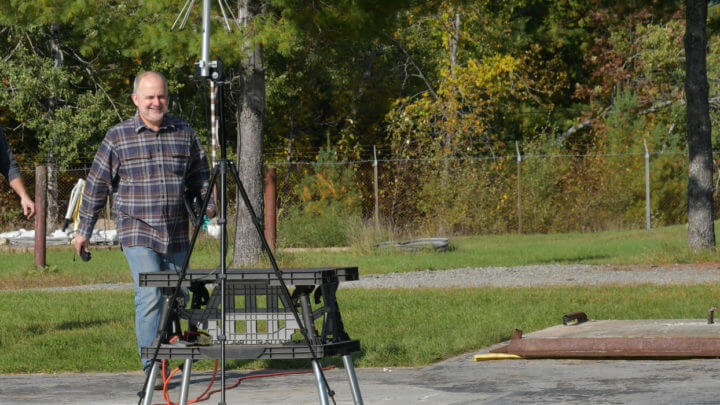 Working in the field 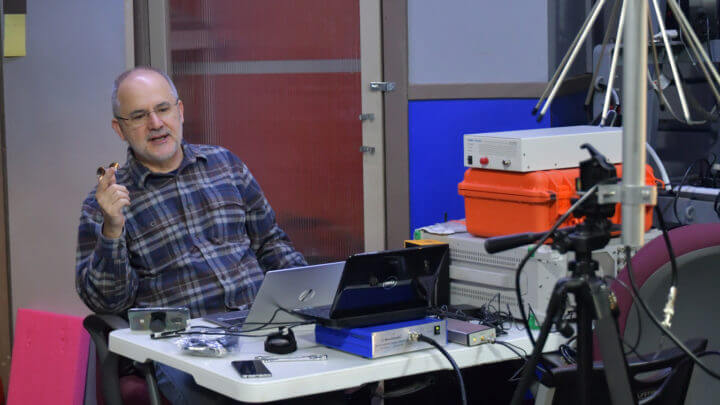 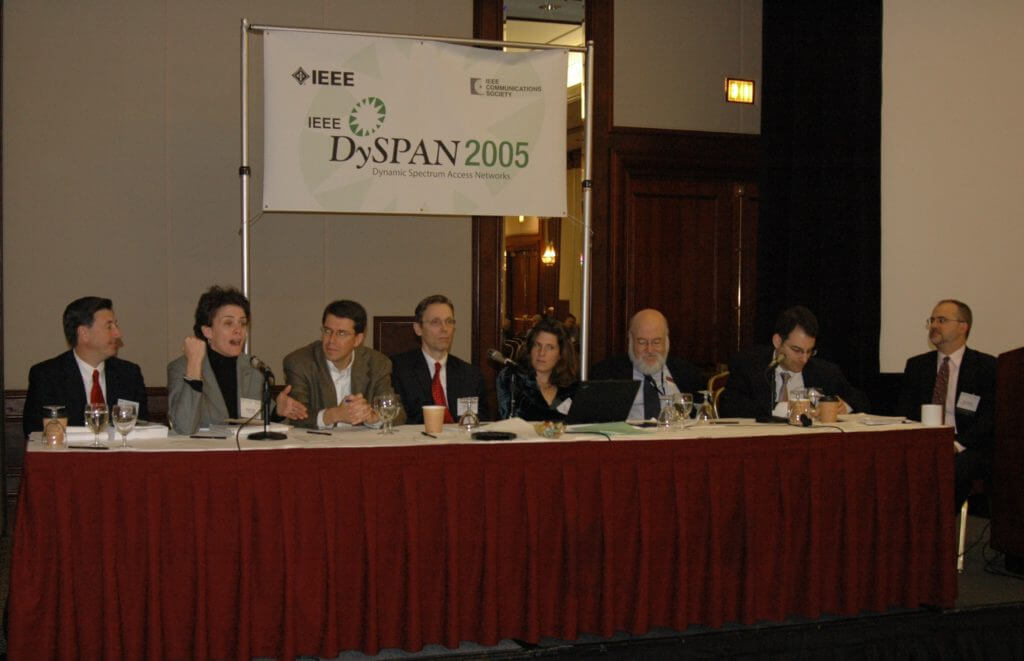 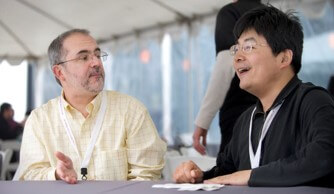 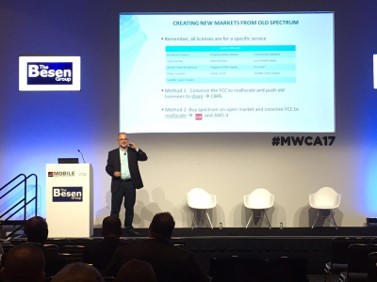 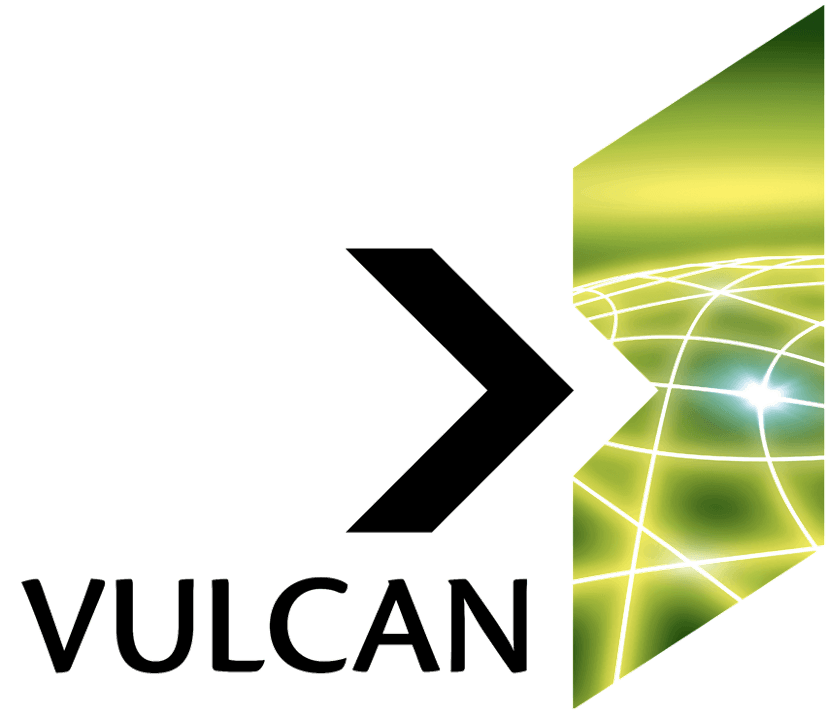 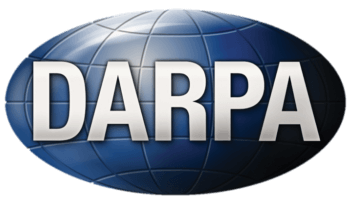 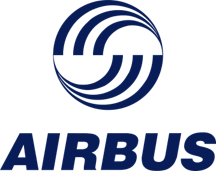 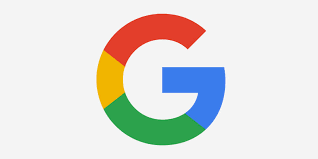 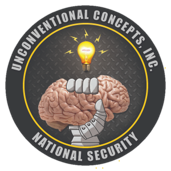 Dr. Paul Kolodzy is currently an independent telecommunications consultant to Government and commercial clients. He also consults on EO and RF sensing, electronic warfare, and ASW technologies.  His areas of expertise include the development of advanced component, device, and system technology; advanced architectures; interference analysis; and spectrum policy, regulation and acquisition. Activities include start-up companies, large telecommunications service providers, equipment providers, and component developers. He has been active in broadcast; cellular including 700 MHz, AWS-1, AWS-3, and AWS4; and public safety spectrum policy and regulation. Current research includes the development of interference metrics for communication systems such as the interference temperature, interoperability between wideband data systems and DTV signals within US TV spectra, physical limitations of current device technologies and impact for spectrum policy, and dynamic spectrum policy.

The Dynamic Spectrum Access Network Symposium is a forum to discuss the advanced research and development of new methods to access the radio frequency spectrum for consumer, commercial, scientific, and government applications.  Due to the complexities inherent in dynamic spectrum access, the research and development spans the technology, economic, policy and legal communities.  DySPAN aims to provide an open forum to address the challenges and opportunities of new access techniques.  2005 conference drew 310+ participants, 2007 conference drew 300 participants.  This is the premier conference for spectrum access and utilization technology research as well as policy and economic research for spectrum access.

Director of the Center for Wireless Network Security (WiNSeC) at Stevens Institute of Technology from November 2002 to August 2004. WiNSeC provides leadership in advanced technology to provide secure, interoperable wireless operations for consumer, commercial, financial, defense, and public safety applications under duress and within complex environments.  This was the first center in the US specific to wireless network security which has grown to be a significant initiative with the US R&D funding agencies. Initiated the center and within 18 months obtained research grants from US Army Research and Development Centers and that National Science Foundation.  Researched included new interoperability methods from multi-networking of disparate physical layers; wireless security using propagation artifacts for cryptographic protection; wireless security via multi-path tracking; and millimeter wave LAN technology.   I was a member of the faculty in the schools of Engineering and Technology Management.

Director of Spectrum Policy Task Force charged with developing the next generation spectrum allocation and licensing processes.  A contentious topic that requires a thorough understanding of the impact of advanced technology, economic and business forces, as well as the legal authority.   Extensive research was conducted into: 1) technology trends for communications systems that would impact spectrum policy within the next 10-15 years; 2) economics impact of communications technology and policy to determine the relationship between the spectrum policy and national economic benefit; 3) international spectrum policy trends and the determination of limitations of the statutes and international standards; and 4) proposed changes to US spectrum policy inclusive of the interference metrics and policy domains.  Task Force output was a set of proposals to include changes to FCC rules and new legislative actions to significantly enhance the nation’s ability to provide access to the spectrum at its highest and best use.  The SPTF report is currently used as the blueprint for spectrum policy in the US as well as the template for other spectrum investigations around the world including Japan and Germany.

Program Manager for communications programs to develop generation-after-next offensive and defensive capabilities.  DARPA is world renown for the successful development of high risk, high payoff technologies and is commonly called the venture capital organization of the US Department of Defense.  .

Collaborators and other affiliations